skip to main | skip to sidebar

I'm better anarchist than you.

I don't have sex and there will be no sequel
because heterosexual relationships are inherently unequal
I'll just keep on moshing to anti-flag and crass
until there are no differences in gender, race or class
all you brainwashed breeders you just haven't got a clue 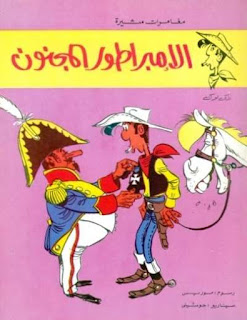 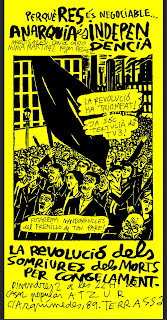 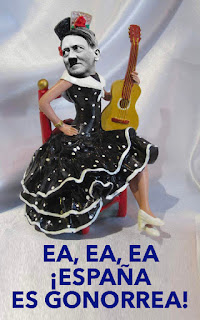